More than 600,000 people in the United States are known to have died of Covid-19 as of Wednesday, according to data compiled by The New York Times—  a once-unthinkable number, 10 times the death toll that President Donald J. Trump once predicted. The milestone comes as the country’s fight against the coronavirus has made big gains but remains unfinished, with millions not yet vaccinated.

“It’s a tragedy,” said Stephen Morse, a professor of epidemiology at the Columbia University Medical Center. “A lot of that tragedy was avoidable, and it’s still happening.”

As many Americans celebrate the beginning of summer and states have relaxed restrictions, the virus is still killing hundreds of people daily, nearly all of them unvaccinated, experts say. Though the sheer number of total deaths in the United States is higher than anywhere else, the country’s toll is lower per capita than in many European and Latin American countries, including Peru, Brazil, Belgium and Italy. 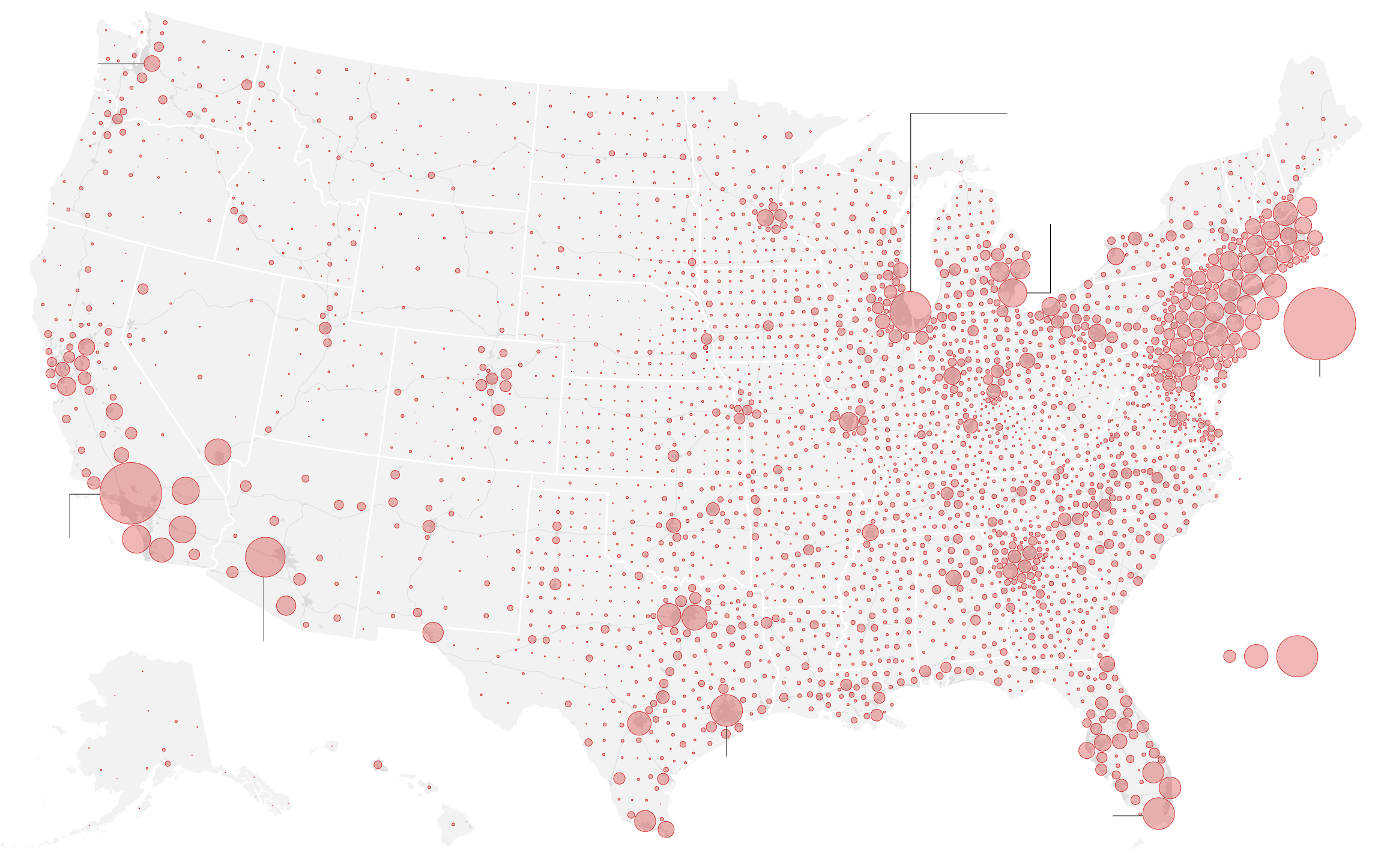 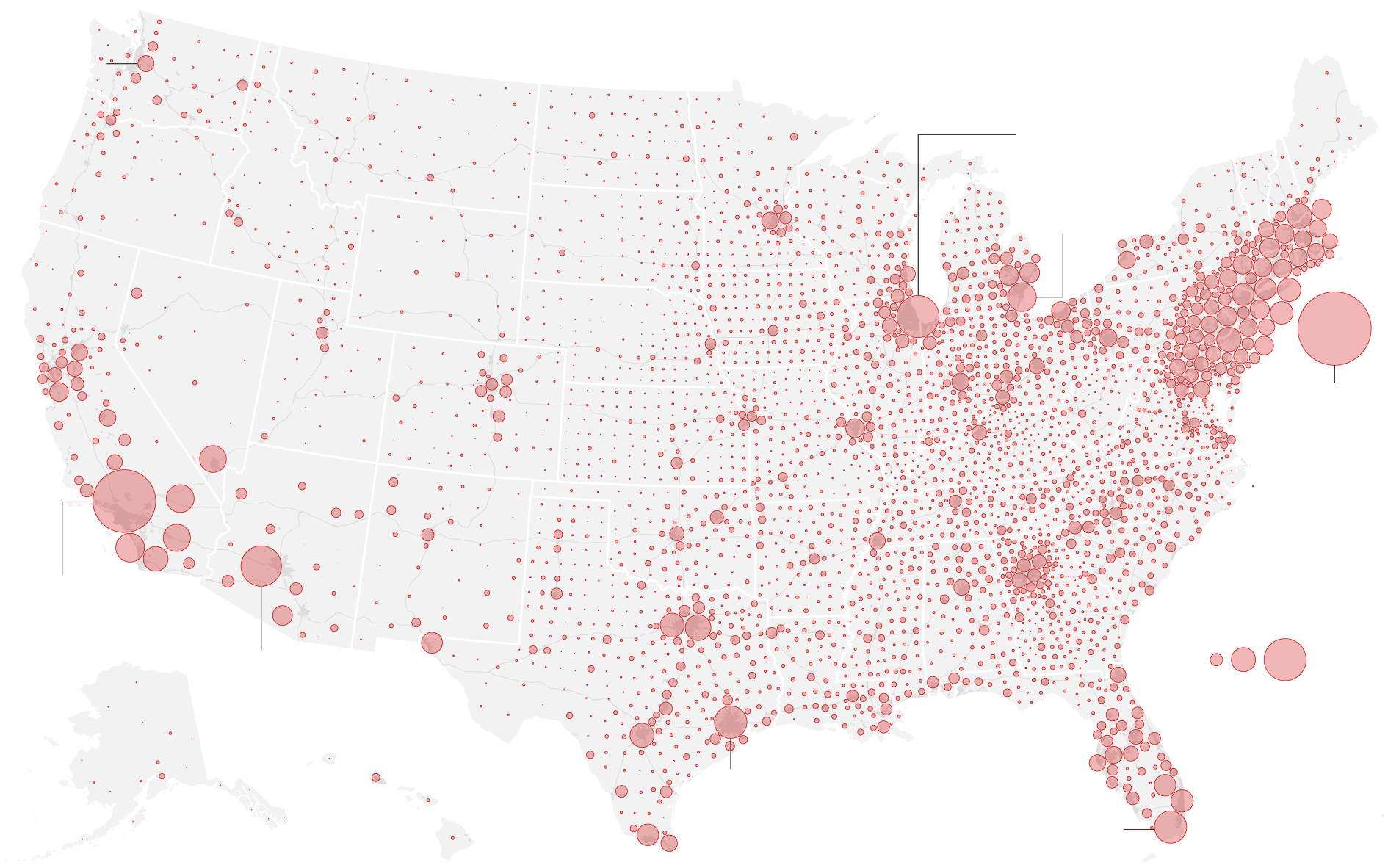 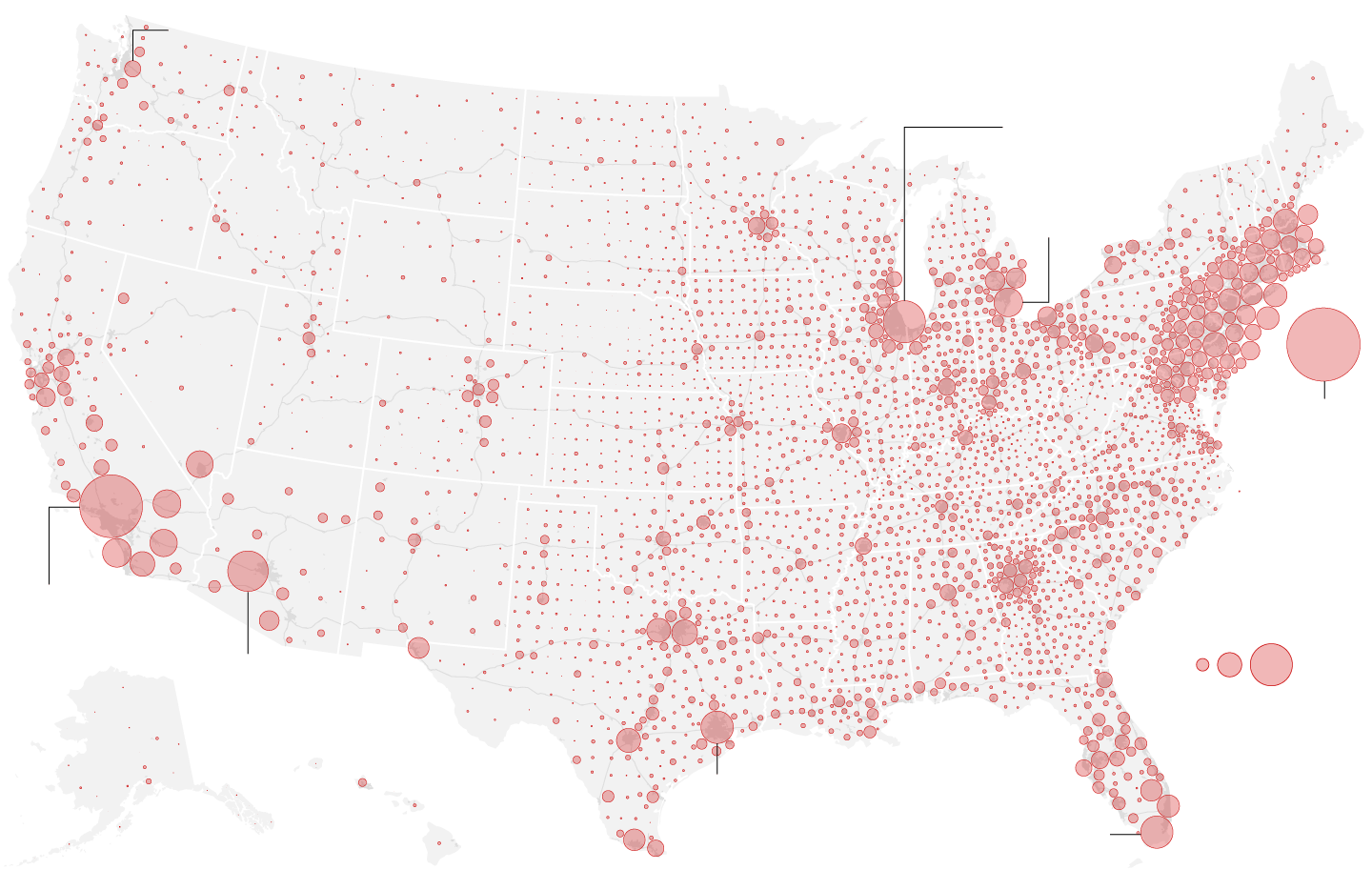 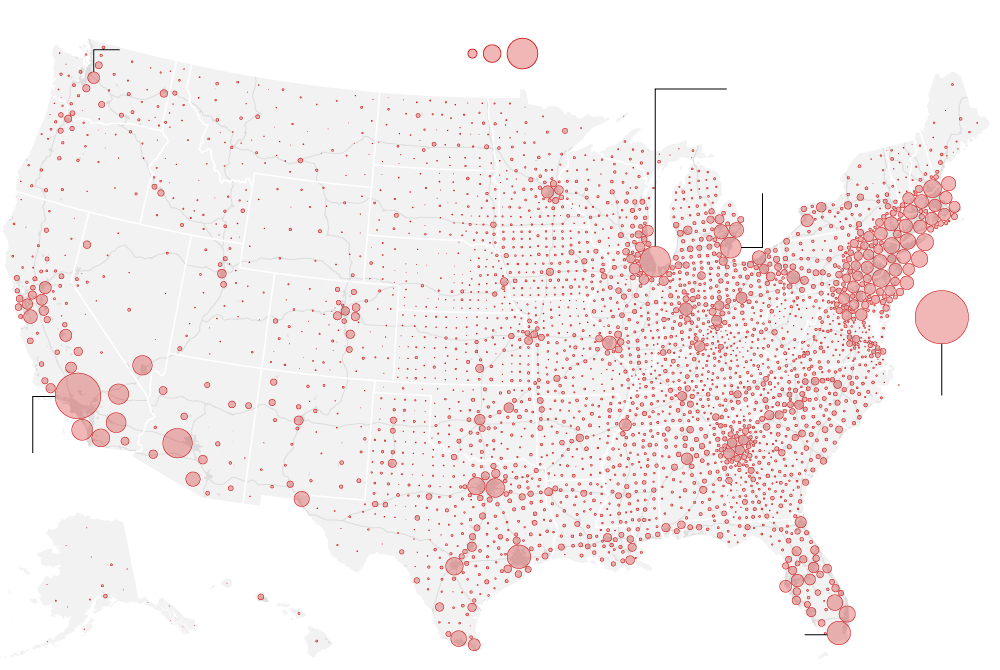 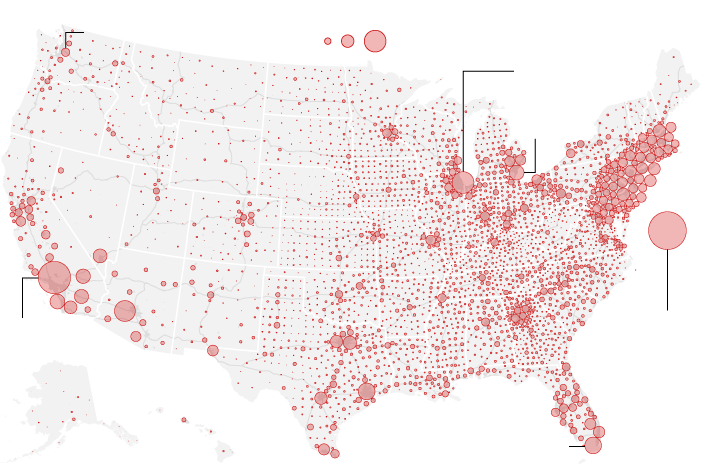 The most recent 100,000 deaths came more slowly, over about four months. About half of all Americans are protected with at least one dose of a vaccine, and public health experts say that has played the central role in slowing the death rate. 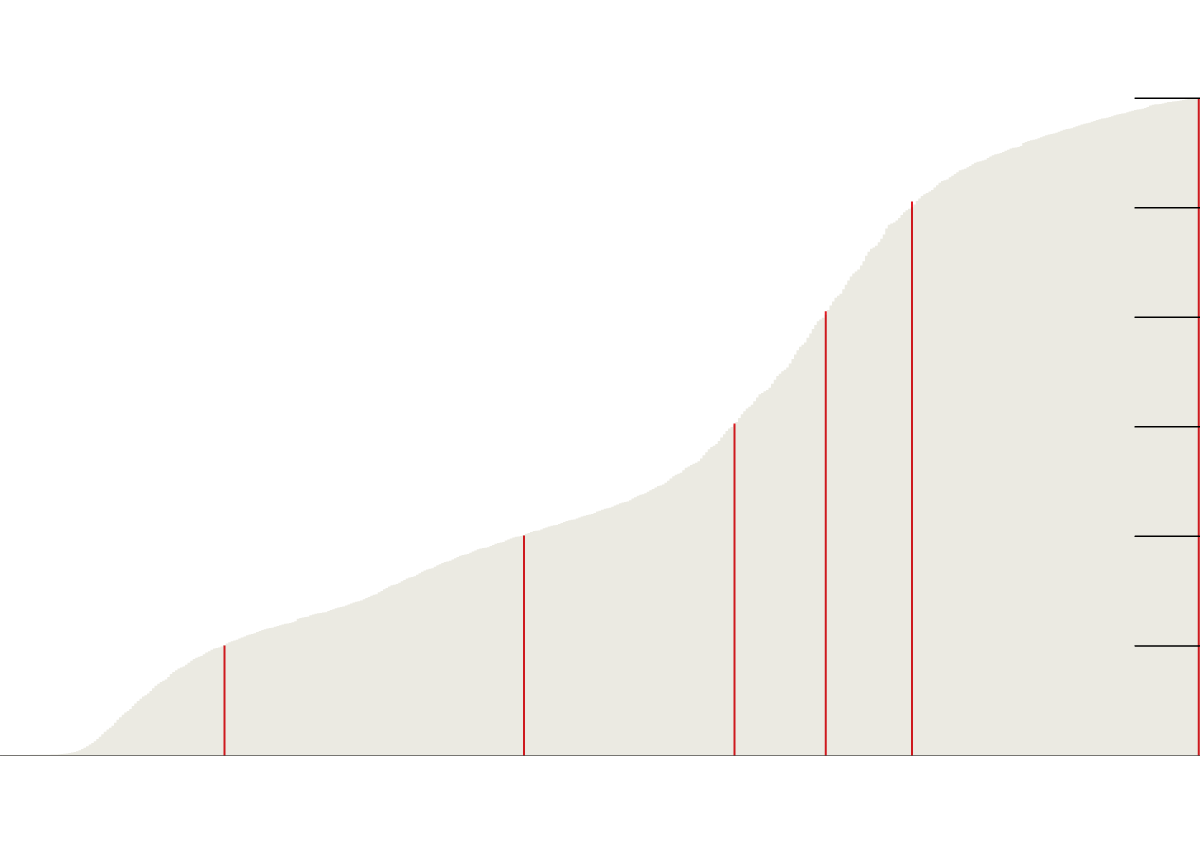 The pace of deaths nationwide 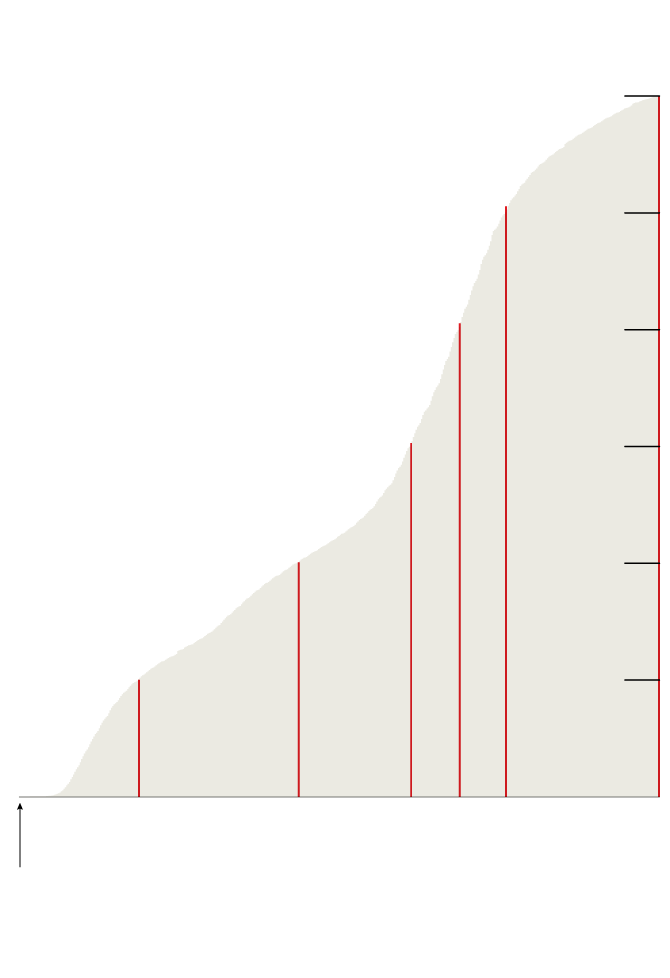 The pace of deaths 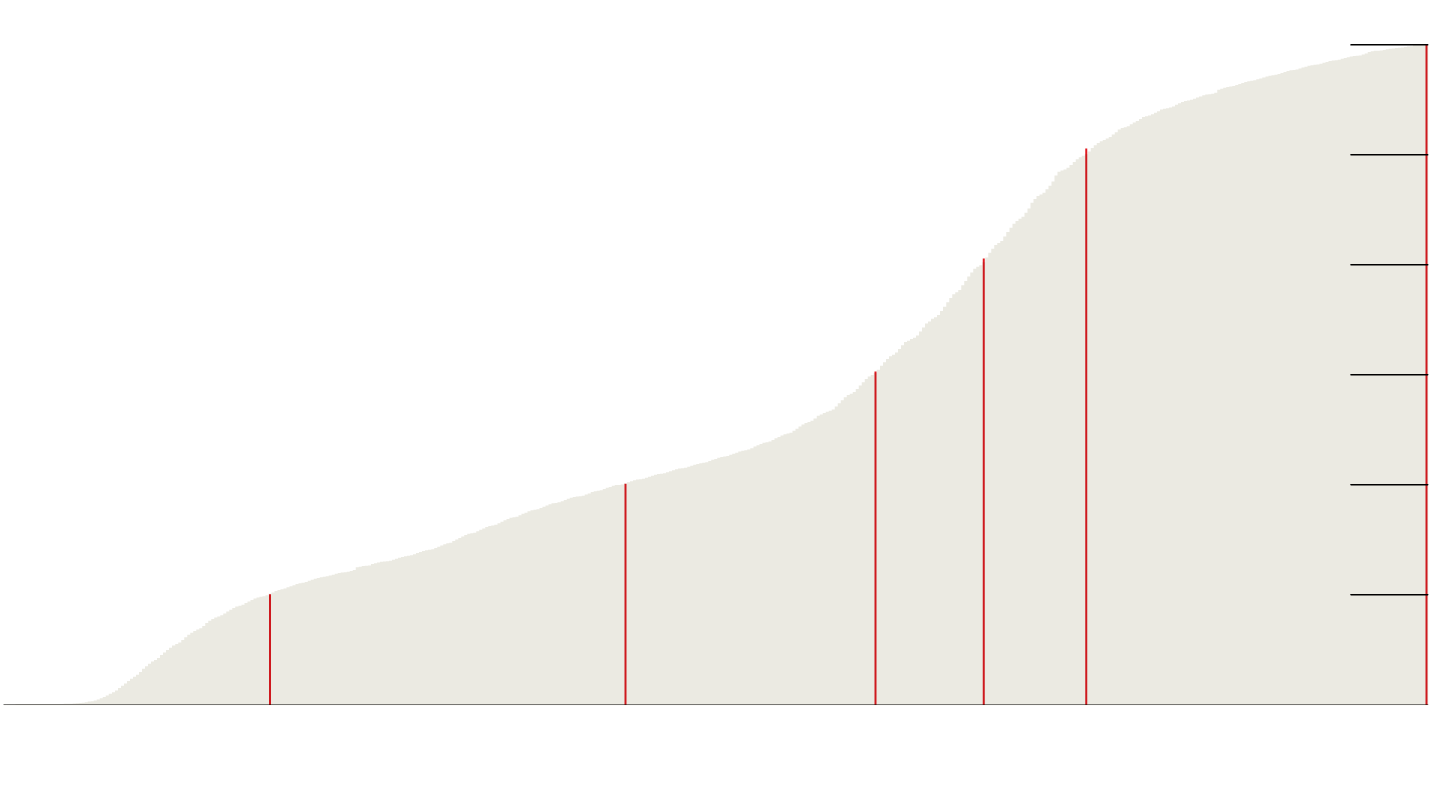 The pace of deaths nationwide

“Until we have this under control across the world, it could come back and thwart all the progress we’ve made so far,” said Dr. Marcus Plescia, the chief medical officer for the Association of State and Territorial Health Officials, which represents state health agencies. “I’m worried about the people who are not taking advantage of these vaccines. They’re the ones who are going to bear the brunt of the consequences.”

Deaths from Covid have declined by about 90 percent in the United States since their peak in January, according to provisional data from the Centers for Disease Control and Prevention. But about half of Covid deaths at the end of May were made up of people aged 50 to 74, compared with only a third in December, according to a recent New York Times analysis. Older white people are driving the shifts in death patterns, and Black people across most age groups saw the smallest decrease in deaths compared with other large racial groups.

Cumulative vaccination rates among Black and Hispanic people continue to lag behind those of Asian and white people.

In Wayne County, Mich., home to Detroit, vaccine hesitancy is a major problem, said Dr. Teena Chopra, the medical director of infection prevention and hospital epidemiology at the Detroit Medical Center. In May, all of her Covid-19 patients were either unvaccinated or had received only one vaccine dose. Several have died, she said, and patients with the virus were still being admitted.

“It makes me feel very frustrated and angry because getting people vaccinated is the only way to end the pandemic,” Dr. Chopra said.

Killer Whale Stranded on Rugged Shores of an Alaskan Island

Mourning Families Seek Solace From the ‘Grief Purgatory’ of ...

For Tenants Nationwide, a Scramble to Pay Months of Rent or ...